In less than a year, 525 remote sites have been connected, to expand mobile coverage to other parts of the region. 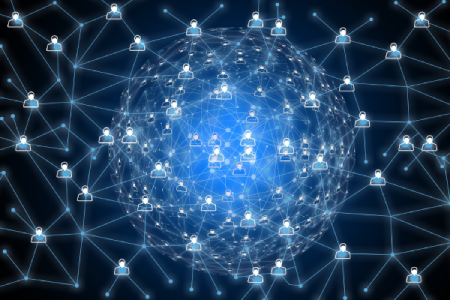 Intelsat and Africa Mobile Networks (AMN), an integrator of mobile network infrastructure, have announced that in less than a year, approximately 525 remote cell sites have been connected, to expand mobile coverage to other parts of the region by the end of 2019.

Commenting on the announcement, Jean-Philippe Gillet, Intelsat Vice President and General Manager, Networks said: “As both a global corporation and a global citizen, Intelsat is committed to investing in accelerating the adoption of mobile connectivity in sub-Saharan Africa — and throughout the world — and closing the digital divide.”

“Through this partnership, we are now providing access to mobile coverage for the first time to approximately 1.7m people living in remote communities across several countries that many thought were impossible to connect.”

AMN has developed a solution, powered by a small cell solar-based system that can be deployed in less than six hours.

Combined with the three high-throughput Intelsat EpicNG satellites, as well as the 23 additional satellites covering the African continent, AMN and Intelsat are delivering a mobile network infrastructure that promises to be reliable and is easily scale to meet emerging data demands.

“Like us, they recognise that when you close the connectivity gap in sub-Saharan Africa, you can bring about significant positive change in people’s lives. Using Intelsat’s technology, our two companies can make that vision a reality.”

Ushering in a new world order in the MENA satellite industry

$16bn potential revenue could be lost by satellite malfunction in 2019-2028: NSR

10m satellite-connected IoT devices estimated to be available by 2025: Omdia

MBRSC extends registration deadline for UAE Astronaut Programme to May 1