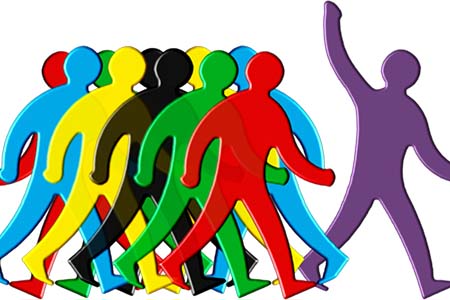 In 2019, Thales will focus on digital security to help create a world of autonomous systems and smart interconnected sensors. Thales will be recruiting all around the world, mainly in France with new jobs in all parts of the country, but also in Europe (United Kingdom, Germany, Netherlands), Australia, Southeast Asia, India, the United States and Canada.

Around 70% of new hires will be engineers and managers to work in R&D, manufacturing, customer service and bid and project management.

Thales is especially keen to attract experts in the four key digital technologies, with 400 jobs in cybersecurity and 200 in artificial intelligence. There will also be openings for technicians in industrial operations, including supply chain and lean manufacturing.

The company also employ young people and each year its teams are joined by 2,000 interns, 1,800 students on work-study placements, 100 VIE international volunteers in business and 200 PhD students.

10m satellite-connected IoT devices estimated to be available by 2025: Omdia

MBRSC extends registration deadline for UAE Astronaut Programme to May 1

Limelight increases content delivery capacity in the Middle East by 70%