The non-binding deal values Vodafone Egypt at $4.4bn with an arrangement over the long-term use of the Vodafone brand and other services in the country. 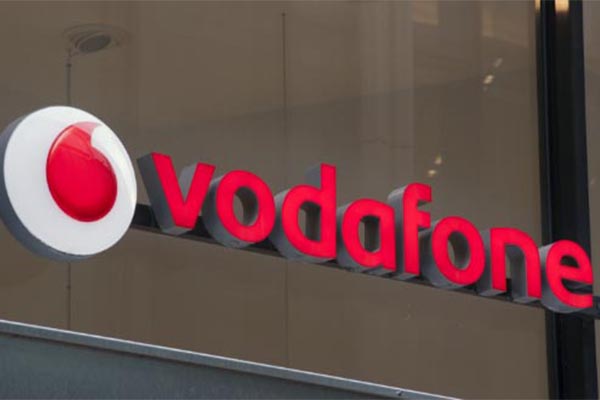 Vodafone has announced that it is selling 55% stake of its Egyptian business to Saudi Telecom Company (STC), the kingdom’s biggest telecom operator, for $2.39bn.

With 44m subscribers and a 40% market share, Vodafone Egypt is the country’s biggest mobile operator.

Vodafone said the transaction was expected to close by June. STC said the non-binding agreement was valid for 75 days and could be extended by mutual consent.

Commenting on the deal, Vodafone CEO Nick Read was quoted saying that selling the stake is in line with Vodafone’s efforts to streamline its operations to focus on Europe and sub-Saharan Africa. “It will reduce our net debt and unlock value for our shareholders,” he said.

Intelsat and OneWeb to bring multi-orbit connectivity to airlines