The companies to bid for the new licenses include a Vodafone consortium, involving its African partners Safaricom and Vodacom, plus MTN from South Africa. 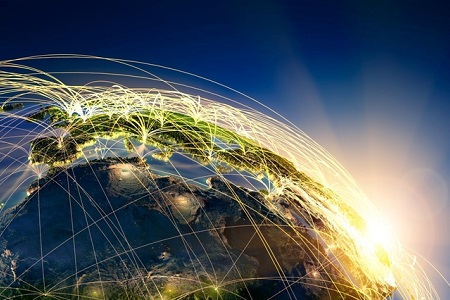 Huawei has secured the contract for the latest expansion of 4G services in Ethiopia’s monopoly operator, Ethio Telecom.

The Chinese company is the main contractor for the roll-out of LTE in the east of the country. Its rival, ZTE, has already installed 4G services in the capital, Addis Ababa, and other parts of central and north-western Ethiopia.

Ethio Telecom’s monopoly is set to be broken within the coming months.

He added that Ethio Telecom plans to launch 5G services in 2022 — but gave no further details.

Companies among those likely to bid for the much-delayed new licences include a Vodafone consortium, involving its African partners Safaricom and Vodacom, plus MTN from South Africa. Orange might bid, though some suggest it is more interested in shares in Ethio Telecom, for which it once had a management contract.

Ethio Telecom said about the new 4G areas: “Given the reliability, high bandwidth and high-speed features of LTE advanced services, we hope that it will enable and empower our customers to digitise their services, increase productivity and improve their experiences.”

The company said its 4G plans were “among the major strategic initiatives” it is planning. “Accordingly, we will be launching similar services in other parts of the country, for which preparation works are underway.”

Chen Mingliang, CEO of Huawei’s Ethiopian operation, added: “Our delivery teams worked day and night to meet the target. Regardless of all the challenges, today we are proud and rejoiced to bring you the best LTE advanced service.”